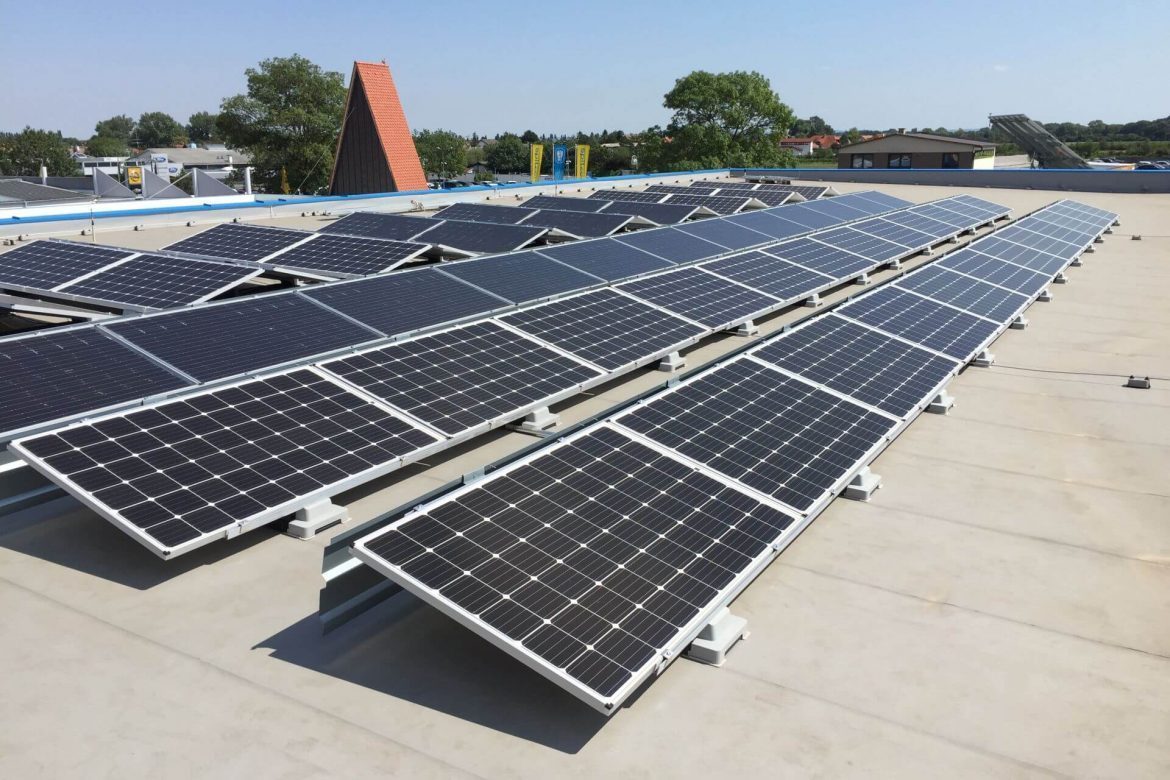 Opting for sustainable resources is indeed a great choice. And we appreciate those who have adopted these resources or are thinking to adopt one.

While these resources have no such limitations whatsoever, the only time when you might face a mild issue is- during its solar power output.

Since you are doing a great job already, let us help you understand the seven factors that reduce your solar power output.

Your solar system cannot perform well without the power of the sun. One of the prerequisites is to have sunshine; if not in abundance then at least considerably good. In situations when the sun is low in the sky, your system will automatically produce less power.

Believe it or not, but the orientation of solar panels has a great impact on the sides they face. Roof orientation facing east or west will always generate less power compared to the ones that face north and south.

The logic is simple- if there is less sunlight reaching the panels then drop in power output will get affected.

It is not like the solar panels do not work on cloudy days. They work like they normally do; however, they do not perform well as they would do on a bright sunny day. It is estimated that solar panels generate about 10 – 25% of their normal power output on a cloudy day.

It may come as a shock to you when you discover that ‘the stronger the sun is, the less energy the solar panels produce.’ Well, it is said that at a certain point, the excessive temperature can cause a reduction in the energy output from the installed solar panels.

The solar panels are tested at 25°C under the Standard Test Condition therefore when the temperature goes high, the output gets affected directly.

The amount of energy produced by a solar panel is calculated by multiplying the current and the voltage.

The sunshine heats the panels, but a breeze helps the panel to cool down, thus impacting its efficiency. In the case of humidity, there are high chances of tiny water droplets/water vapor to get collected on solar panels.

These droplets reflect/refract sunlight away from the solar cells, ultimately reducing the amount of sunlight hitting them.

Most of the solar photovoltaic panels consist of several cells that are wired together into a series. When a small part of the panel comes under the shade, the performance of the solar panel significantly reduces.

A similar obstruction occurs when dirt, bird droppings, or leaves partially forms shading over the panel.

7. Microfracture in panels or fault in inverters:

Contradicting the natural factors; the system problems can also affect the overall efficiency of the system. Microfractures aka microcracks are small cracks that appear in solar cells.

On the other hand, the problem related to the inverter can arise when the inverters are installed incorrectly or due to their incorrect programming. This happens rarely though!

Moreover, the inverters come with a warranty of 5 to 10-year so, if there is a problem related to the inverter, then you can get them fixed under free warranty service.